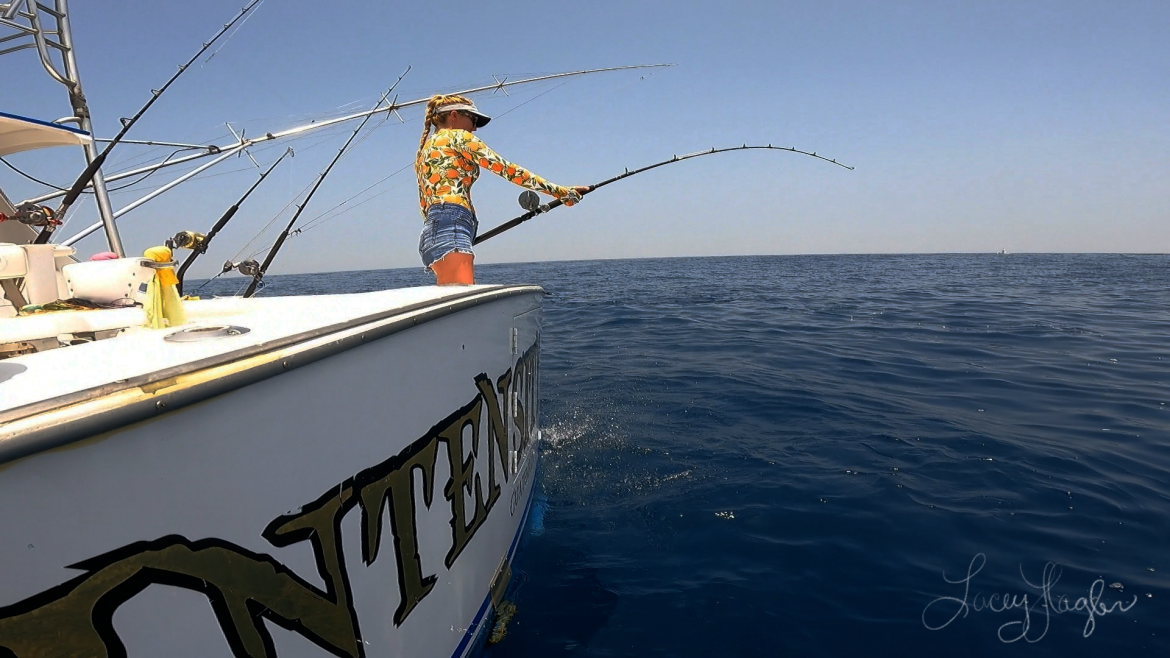 A two-month worldwide virtual fishing tournament for lady anglers will be hosted by organizers of the Presidential Challenge Charitable Foundation, and will run Feb. 1 and through March 31.

From 8 a.m. to 4 p.m. for six days, anglers can fish anywhere in the world at any time during the two-month period. Eligible species include blue marlin, striped marlin, white marlin, sailfish, and spearfish — all of which must be released — tuna and mahi.

Entries are open, and you must enter at least a week before you begin fishing. Scoring will take place using the CaptApp application, which verifies catches using video and geo-location. Cellular reception is not required for the app to operate.